Since 2010, Technische Hochschule Ingolstadt (THI) has built up a strong strategic network (Applied NetWork on Automotive Research and Education) with the Federal Universities of Santa Catarina and Paraná in Brazil and other industrial and research partners; the AWARE project was officially launched in 2013. This formed the basis for the AWARE Center, which opened in 2020. In the meantime, there are also cooperations with universities in Argentina, Colombia and other countries.

Further information on a stay abroad in Latin America: 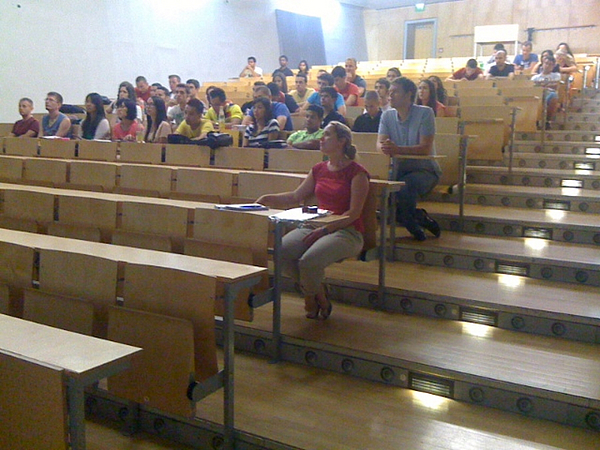 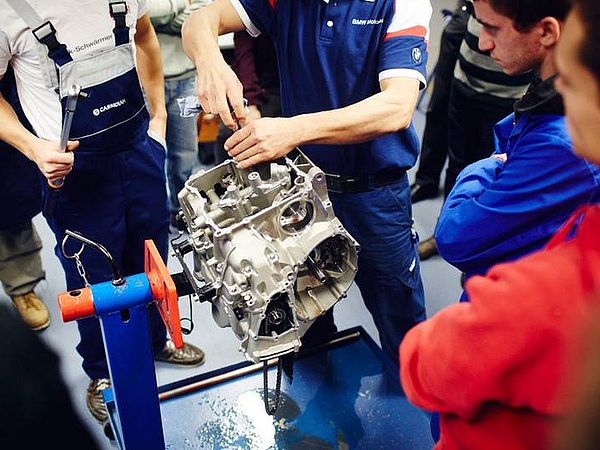 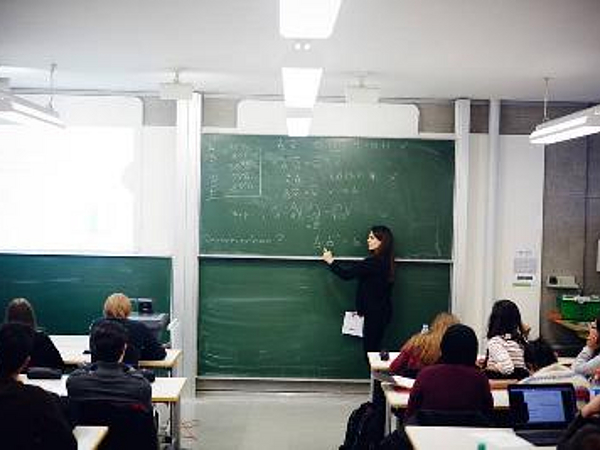